It's Film Month in SLO County and what better way to celebrate than to show you an actual movie being filmed in Cayucos back in February. We are bringing you an exclusive behind-the-scenes look for the independent feature film in the thriller genre, Inheritance.

Film Synopsis: Ryan Bowman, a down on his luck construction worker, is shocked to learn of the recent death of his birth father, a man he has never met and assumed long dead. What’s more, his birth father left him a beach house on the Central Coast in his will. But when Ryan and his pregnant fiancee go to visit the property, he begins to uncover darkness in his family’s history. Darkness that threatens to consume him… 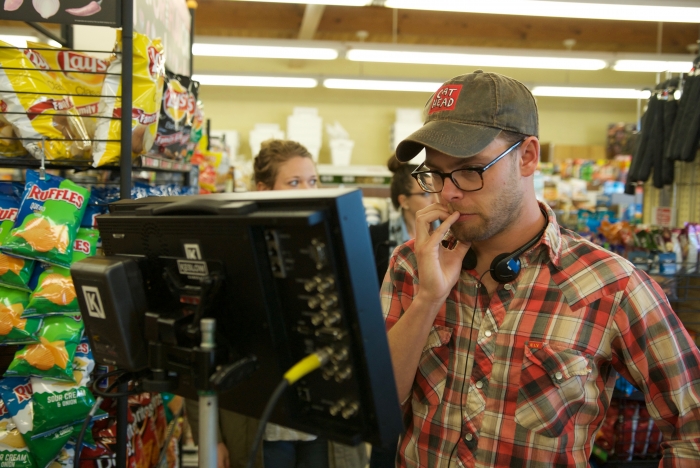 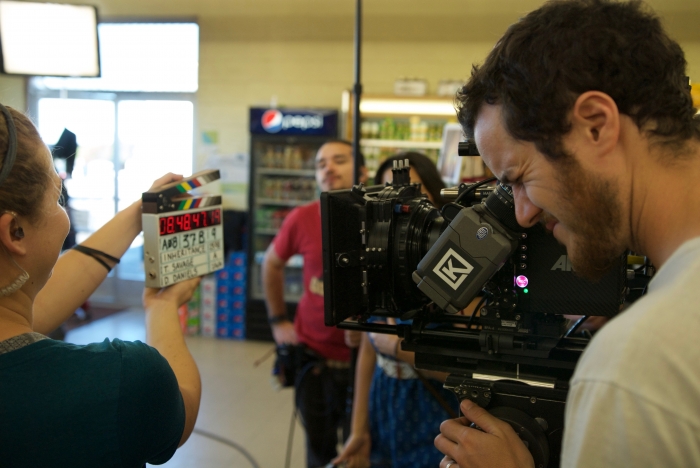 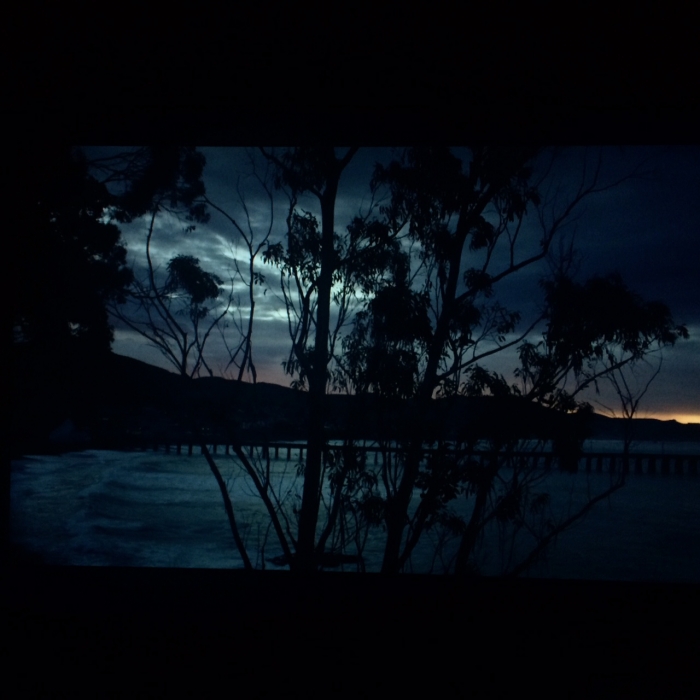 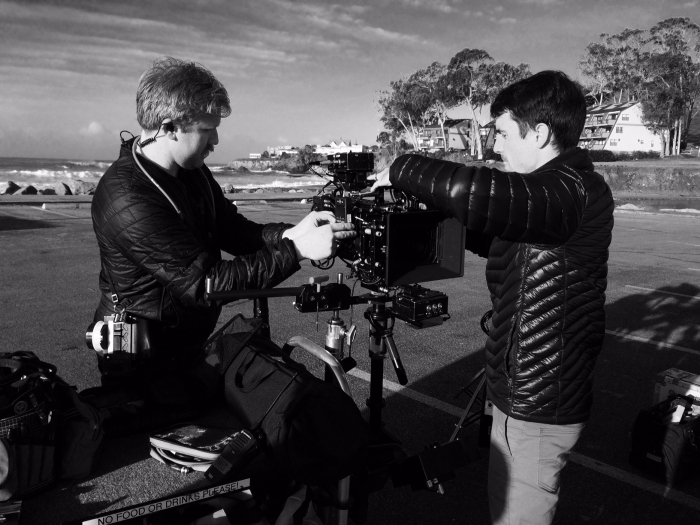 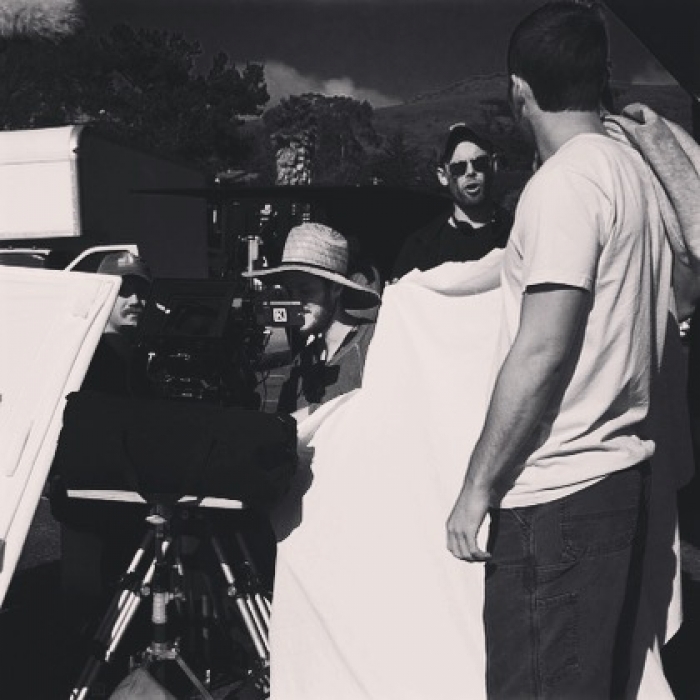 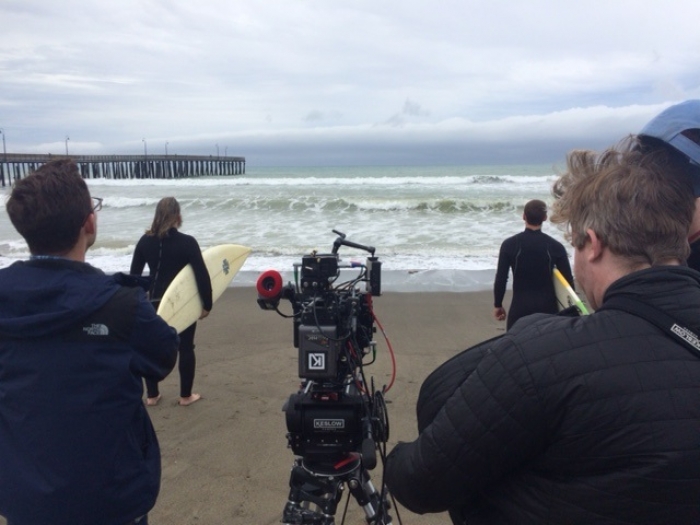 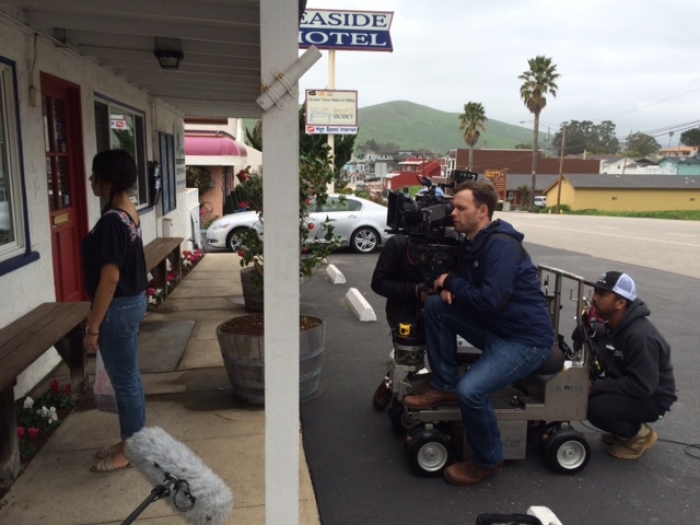 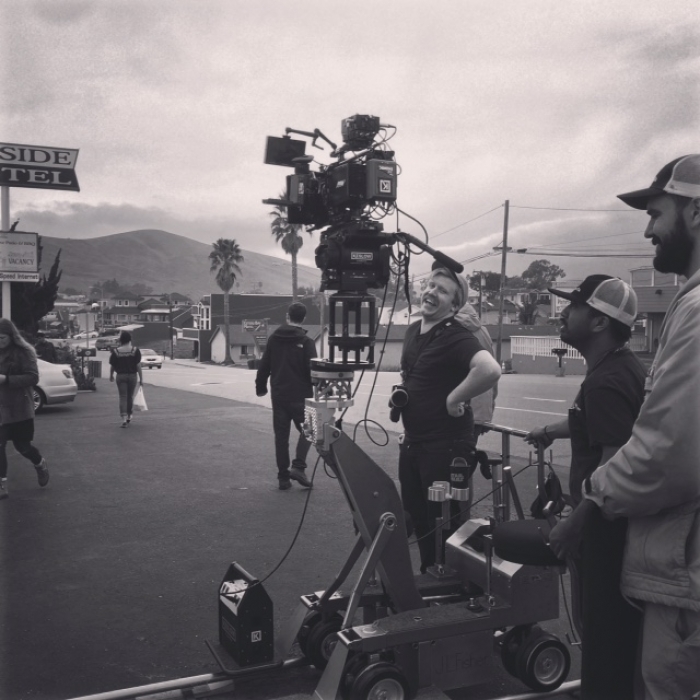 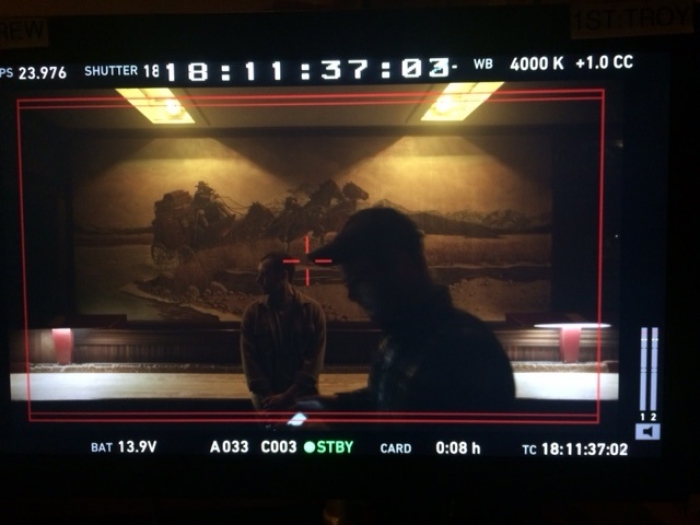