Behind-the-Scenes: Palms in the Sand

Filming for major motion pictures, independent films, commercials and music videos goes on quite a bit in SLO CAL. What you may not see though, is the behind-the-scenes look at the filming process. Check out this exclusive look at a recent shoot for Palms in the Sand.

Film Synopsis: Palms in the Sand is a feature-length film that explores the relationships between 2 high school senior girls and the two college students they have an interest in during the end of a transitional school year. After one of the girls asks a guy to her prom and is rejected, the four friends go on a double date to make up for not going. With a view of these character’s conflicting perspectives on love, relationships, and life, the film displays what they think they're looking for - if they’re even looking for anything at all. Showing the complicated experiences these young romances exist in.

Note from Director, Actor, Writer Allen Negrete:
Relationships always have two sides to the story, and one isn't always necessarily more valid than the other. This inspired me to put that conflict of perspectives into a film. With our characters, we have mainly four constantly shifting perspectives going on. The work, as a viewer, that must be used to keep up with what they’re feeling and thinking fascinated me.

We represent diversity in our film industry with our cast and crew coming from a varying of ethnic backgrounds. Out of our four lead actors, two of them are female, the other two male. 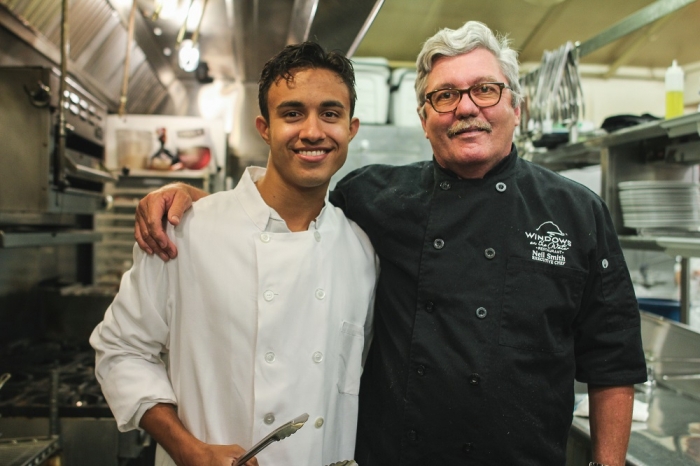 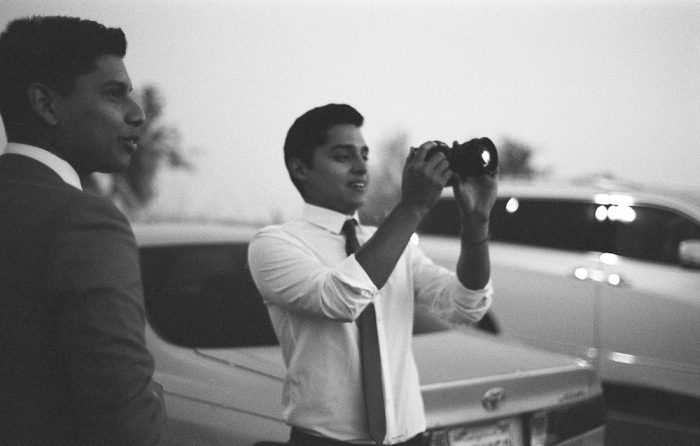 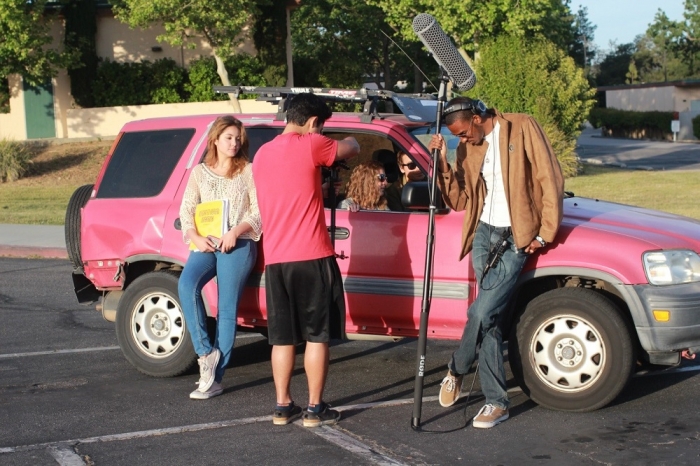 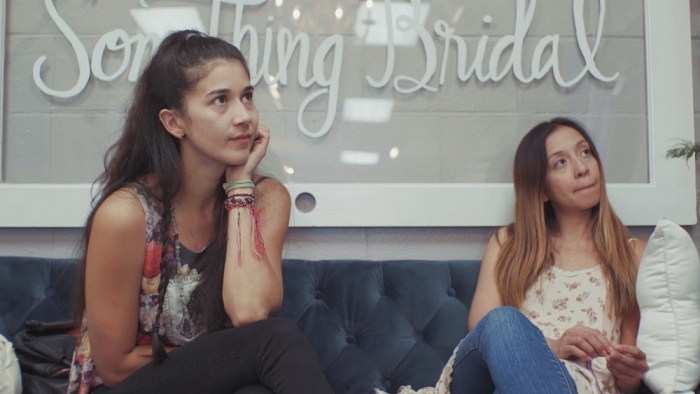 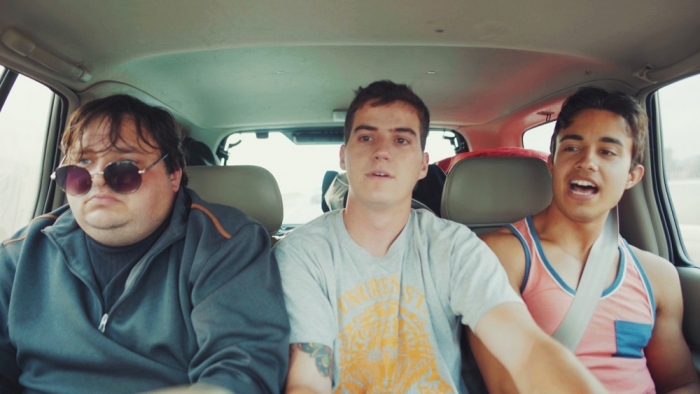 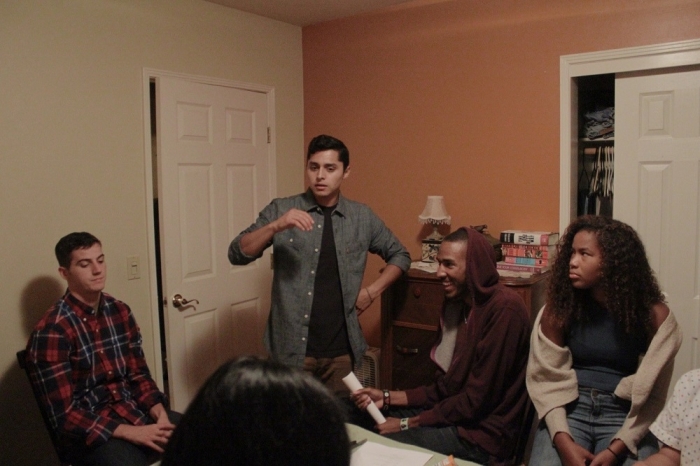